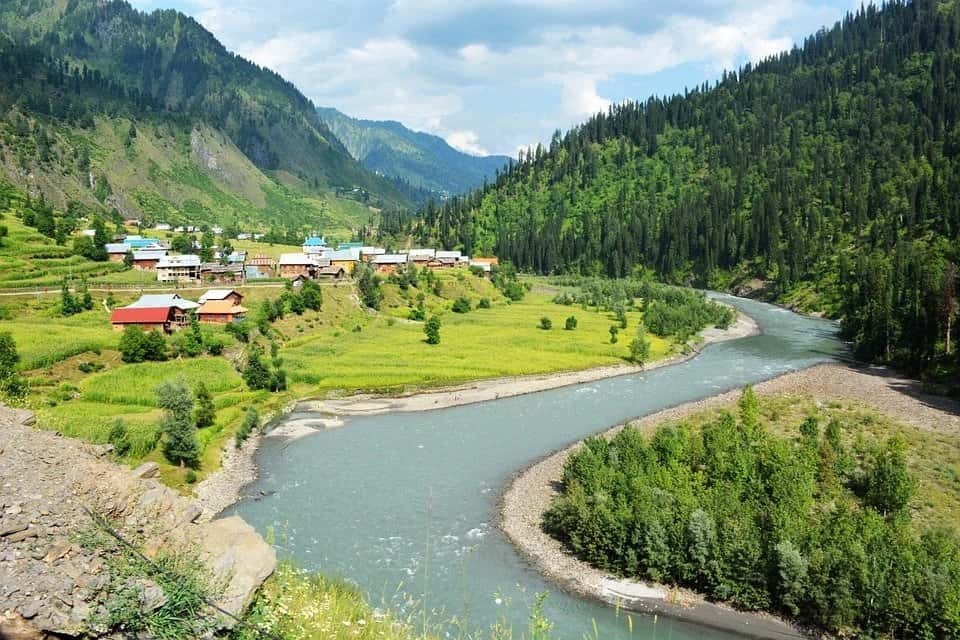 The Challenges faced for volunteerism in Pakistan

I belong to the country, whose 66% population comprised of youth. Pakistan is an Islamic republic country and world 5th most populous country. By area, it’s 33rd largest country. The territory that now constitutes, Pakistan was once served home for the numbers of empires and rulers. Different civilizations had different parameters and concepts about volunteerism. Volunteerism in Pakistan is the work of soul and many souls from years doing this. EDHI Foundation lead by late Sir Abdul Sattar Edhi in Pakistan has the World’s Largest Ambulance Network.

Volunteering is the lifeblood of any community Because of volunteer communities are able to run organizations, social services, conferences, playgroups, drop-in centers, feed the hungry, shelters the homeless, open libraries, run schools, set up blood banks, and the list goes on. Paid employees only make up a small part of the social services network without volunteers such endeavors would come to a standstill. Volunteerism in Pakistan is full of easily available resources to start or join any organization.

Pakistan came into existence in the name of religion Islam. In this religion, helping others without any sake of personal interest has been declared as the Noblest Deed. The constitution law, education, society setup all was truly based upon the Islamic values.

The meaning of volunteerism in Islam is the offer of time, energy, efforts, skills, talent and knowledge of your own will for the sake of gaining God’s pleasure. That’s why Volunteerism in Pakistan is highly acknowledged. As per Stanford Social Innovation Review, Pakistanis every year charity more than 1 percent of their GDP. It’s equal to developed countries like the U.K. and Canada’s Charity.

• Volunteerism is thus the most fundamental act of citizenship in our society as well as a special expression of one’s faith,i.e., Islam

The volunteering organizations working in Pakistan

According to the PCP Pakistan center of philanthropy, the number of volunteering organizations working actively in Pakistan is from 100,000 to 150,000. Each comprising of on average 2,000 workers. Volunteering work in Pakistan is highly appreciated and native people honors such work as well.

According to the national report of Pakistan by UNESCO Male literacy rate is 67% against 42% female. Around 56 million adults are illiterate against 66 million literate populations.

Pakistan is a developing country.

Also Read: How to Volunteer in Pakistan?

More than 65 % of people have been living in a rural area. The people belong to urban areas have easy access to education, the internet, electricity, and all other basic rights. Most people living in rural areas don’t have any access to schools and colleges.

9 % of the country comprised of tribal areas. The tribal areas comprise the number of different tribes that didn’t follow any constitution of the government. The lord of the tribe has all power, and his follower has no rights

Here people have different concepts about voluntarism, they don’t allow any volunteer from outside of the tribe to enter into the community they allow any intra-volunteering organization. In a country where 35% of the masses don’t know what are their basic rights?

How can they raise their voices for that right? here as a volunteer, it’s our foremost duty to tell them the right path.

The situation of Human Rights in Pakistan is complex as a result of the country’s diversity, large population, its status as a developing country and a sovereign Islamic democracy with a mixture of both Islamic and secular law. 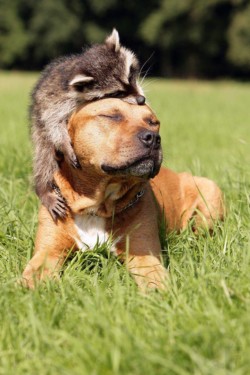 ABOUCHNNI ABDELLATIF on Volunteer in Norway

hello, the Scandinavians countries are the most country i dream to visit i would…

I would like to have sent to my email detailed information: launicalisa@yahoo.com and info…