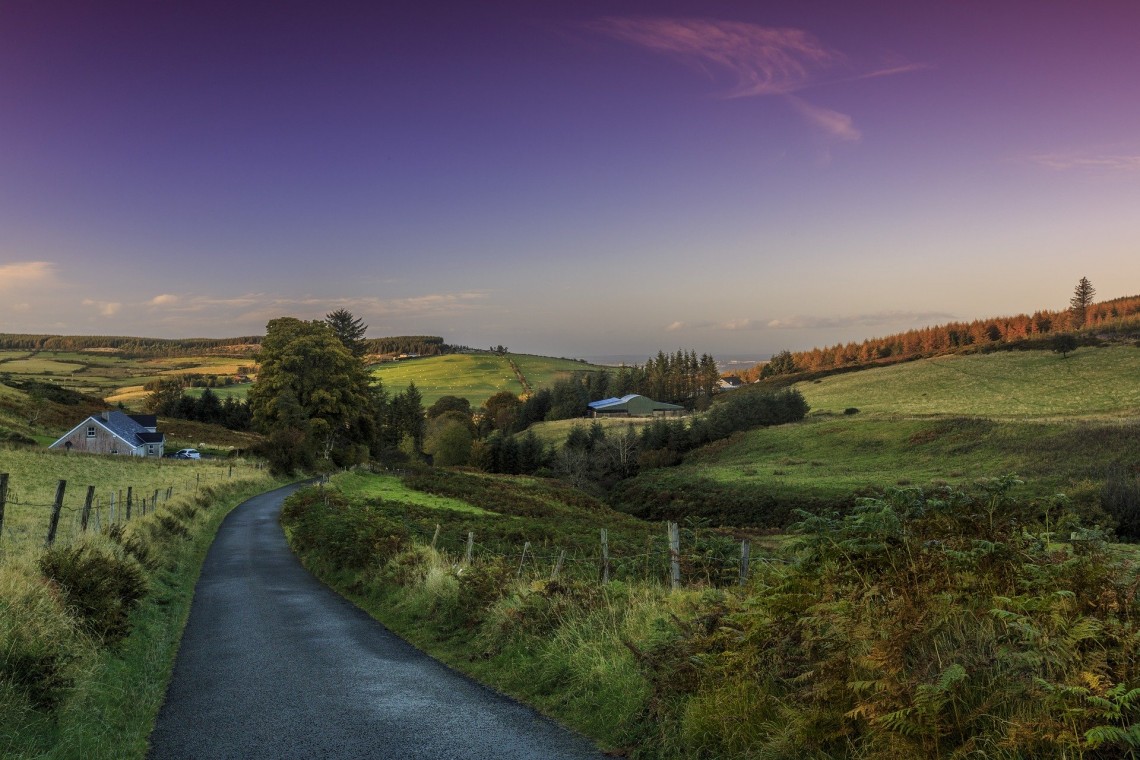 What to Know Before Volunteering in Ireland

Ireland is a small island located in Western Europe, known for its verdant landscape and rich Celtic history. The island comprises the Republic of Ireland (also known as Éire or just “Ireland”), home to 4.9 million people, and Northern Ireland, which has a population of 1.8 million and forms part of the United Kingdom. On both sides of the border there are countless tourist destinations that are world-renowned for their natural beauty, including Tara Hill, the Cliffs of Moher, and the Giant’s Causeway.

The Republic of Ireland is the sixteenth-happiest nation on the planet and scores highly in terms of life expectancy, GDP per capita and gender equality. Agriculture is among its largest industries—5 million of Ireland’s 7 million hectares is used for farming. The Irish economy also relies heavily on fishing, tourism and the service industry.

Since the late twentieth century Ireland has experienced increased numbers of immigration, particularly from Eastern and Southern Europe. However, the nation’s population still remains rather homogeneous: 84% self-identifies as white Irish.

Anyone with an EU passport may visit and live in Ireland for as long as they please. Non-EU citizens must obtain a VISA before travelling to Ireland if they intend to stay longer than three months.

Ireland is known worldwide as “the land of a thousand welcomes”, which reflects the friendly and hospitable nature of the locals. Irish people, particularly those living in rural areas, are happy to stop and chat with strangers they meet in shops and while walking down the road. Naturally, pubs are also great places to strike up a conversation!

Read on to discover more in-depth information about aspects of life in Ireland and what you should prepare for before you volunteer there.

The language spoken by the vast majority of the Irish population is English, so there’s no need to buy any phrasebooks if you intend to travel to Ireland. However, it is important to know that the presence of the national language, Irish, is still very much felt in the Republic. Road signs, bus schedules, and signage on public buildings are bilingual. In fact, in many cases the Irish text is printed in a larger font than the English, which is a source of confusion for many first-time visitors to the country.

That said, you will likely only hear Irish being spoken in Gaeltachtaí (Irish-speaking areas), which are almost exclusively found in rural communities along the west coast. Most city-dwellers will report that they speak very little Irish, if any at all. If you happen to stumble into one of these Gaeltachtaí, fear not—the residents of these areas also speak English.

One point on which you may be let down when you visit Ireland is the weather. Dublin ranks fourth-last when it comes to hours of sunshine per year in Europe, and the entire island is well-known for its grey skies and rain.

Nonetheless, the Irish may enjoy short heatwaves any time from March to September in a given year, and when skies are blue, most people find the Irish summer to be quite pleasant. Temperatures never pass thirty degrees, meaning it’s never swelteringly hot. As in most countries in the northern hemisphere, the hottest month in Ireland is usually July, so this is when to come if you’re dreading the cold.

The currency used in the Republic is the Euro, while in Northern Ireland it is the British Pound. Some vendors operating along and near the border will accept either currency, though this has become less prevalent as credit cards have become the norm. If you expect to be travelling between the two economic zones, it is best to stick with your bank card and only take out small amounts of cash from the ATM.

The local time in Ireland is GMT. Ireland uses daylight savings between March and October, meaning that clocks go forward one hour in the spring and are turned back one hour in the autumn.

The average length of an Irish professional’s workweek is 39 hours, usually from Monday to Friday, 9am-5pm with lunch at 1pm. The legal maximum is 48 hours per week in the Republic.

Irish people generally eat dinner between 5pm and 7pm. It is very rare to eat a late dinner in Ireland, as is more typical of continental Europeans, although some people may take a light snack (“supper”) before going to bed.

Irish people shop more or less as in any other western country: in supermarkets, convenience stores (referred to as newsagents) and greengrocers. Fish and farmers’ markets take place on a weekly or monthly basis in larger towns—here you can find delicious and high-quality local produce.

Bargaining is not a common practice in Ireland, and many vendors will be irritated by anyone attempting to drive down the price of an item. As VAT is pre-emptively added to the item’s cost in Ireland, you can always expect to pay the price you see advertised.

The most common religion in the Republic is Catholicism, whereas in the North, there is more or less an equal number of Catholics and Protestants. Religion remains important to Irish people, with a trip to church on Sunday being an important weekly event in many communities. As there is no separation of church and state in the Republic, the Catholic faith has a strong presence in public schools. First holy communion and confirmation are significant milestones in many Irish children’s lives.

However, many Irish citizens, especially those belonging to younger generations, identify as atheist or agnostic. In the 2016 census, 10% of the population reported having no religion. The stronghold that the Catholic church once had on Irish society has been receding in recent years, with stringent laws on divorce, homosexuality and abortion having been repealed over the past few decades.

Because of Ireland’s growing immigrant population, it is no surprise that some non-Christian religions have become more prevalent in the country, particularly Islam, Hinduism and Buddhism.

Traditional food in Ireland reflects the local produce. Irish stew is a staple for any Irish family—this piping-hot broth with lamb, boiled potatoes and carrots (and often added extras) is the perfect comfort food on a rainy evening. Boxty is a tasty fried potato pancake, and colcannon comprises mashed potato, leafy greens and butter. In short, if you like potatoes, Ireland is the volunteering destination for you!

However, if you’re not a fan of spuds, there are many alternatives to choose from thanks to the popularity of international cuisine in Ireland. Chinese or Italian takeaways are a Friday-night treat for many Irish people, and city-dwellers are developing a taste for foods from countries like Vietnam, Mexico and Lebanon as well. If you are missing specialities from home, you may be able to find them in one of Ireland’s many Asian, African, Eastern-European and Latin-American supermarkets (although once again, these are mostly found in metropolitan areas).

As Ireland’s climate is mild, sometimes verging on cold, it’s wise to pack a few sweaters, jeans, and a raincoat. This is especially necessary if you are coming during the winter, as chilly winds and frost make it easy to find yourself underdressed. Bring a woolly hat, scarf and pair of gloves if you are travelling in Ireland any time between October and February.

A few items of warm clothing are necessary even if you are coming in the summer—although you might get good use out of your shorts and T-shirts from June to August, there is almost certainly going to be at least a few days when you’ll need to wrap up.

The major modes of public transport in Ireland are bus and train. While an extensive rail network connects Dublin to the rest of the island, it is more difficult to get between other towns and cities without significant detours. For example, it is impossible to travel from Sligo to Belfast by train without travelling to Dublin first, which more than doubles the necessary duration of the journey. Always check if there is a shorter bus route before buying train tickets.

Urban areas enjoy regular bus routes (Dublin Bus in the capital, Bus Éireann everywhere else). Unfortunately, mass transit systems in Ireland do not have the same reputation for punctuality that other nations like Germany or Japan enjoy. Don’t be surprised if you are waiting longer than expected for your bus. Within Dublin, there are a few alternatives like the tram (Luas) and the coastal train service known as the DART. There are no subway systems in Ireland.

For complete freedom of mobility, consider renting a car. Main roads an

d highways in Ireland are generally well-maintained and safe. Country roads often pose challenges for motorists, however, as they are infamously narrow and uneven. Watch out for speeding drivers, as well as farm animals that may cross in front of you!

Ireland is considered a relatively safe country. All travellers should take common-sense precautions on a day-to-day basis, such as not leaving their belongings unattended in public places and covering up their PIN codes at the ATM. In Irish cities, visitors are not warned against pickpockets as frequently as they might be in London or Paris; nonetheless, such crimes do happen and you should always remain vigilant when travelling with valuables.

Certain urban areas are known for their sizable populations of drug users. As a result, there have been numerous reported cases of tourists being harassed, robbed and even attacked by addicts. Make sure to research which areas are considered to be dangerous and avoid them, especially if walking alone at night.

From the 1960s to the 1990s, the entire island experienced a period of unrest known as the Troubles. This conflict took place between the Nationalists (believing in the reunification of the north and south) and the Unionists (allegiant to the British crown). Ireland made international headlines because of the thousands of lives lost, and tens of thousands injured, during the terrorist attacks carried out by militants from either side of the divide. Thankfully, today, the political situation on both sides of the border is stable and such large-scale events have not taken place in nearly three decades. As the Troubles remain a sensitive issue for many people living on the island (especially older generations who lived through the conflict), it is a good idea to be respectful of people’s differing beliefs and religious backgrounds when discussing Irish history. 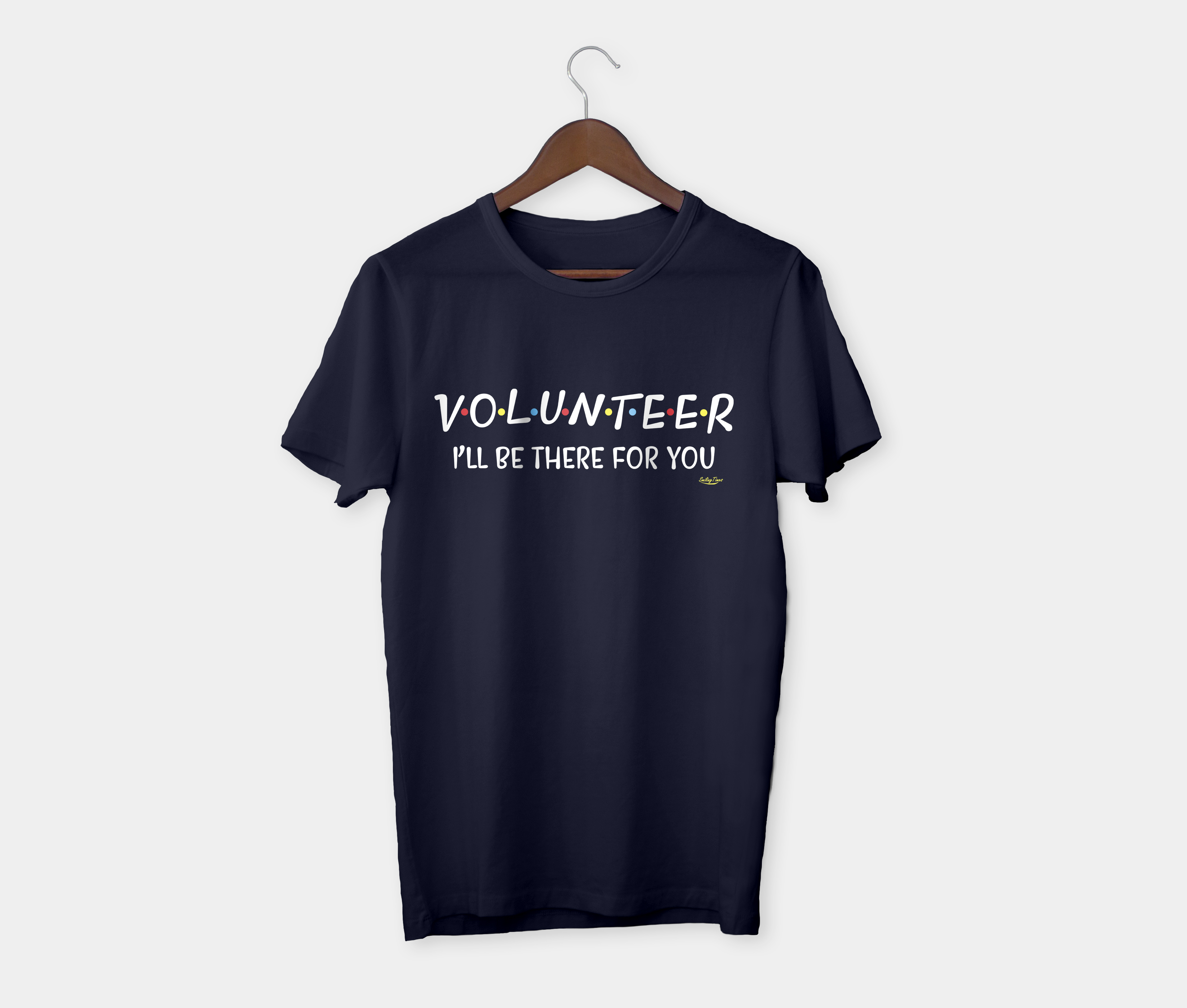 Latest posts by Nelson (see all)
0 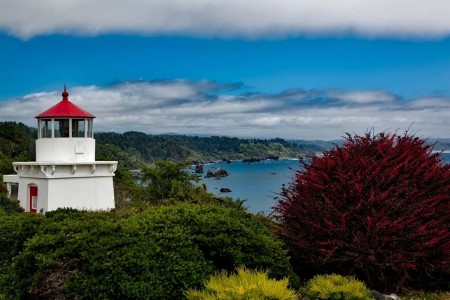 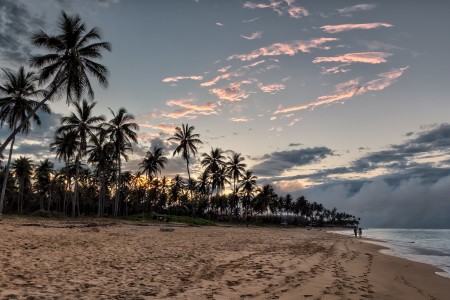 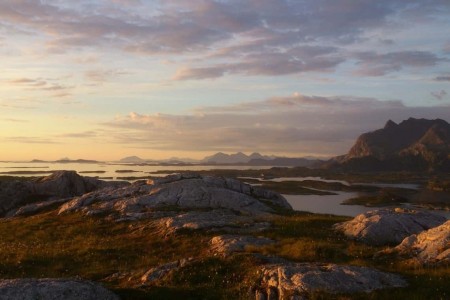