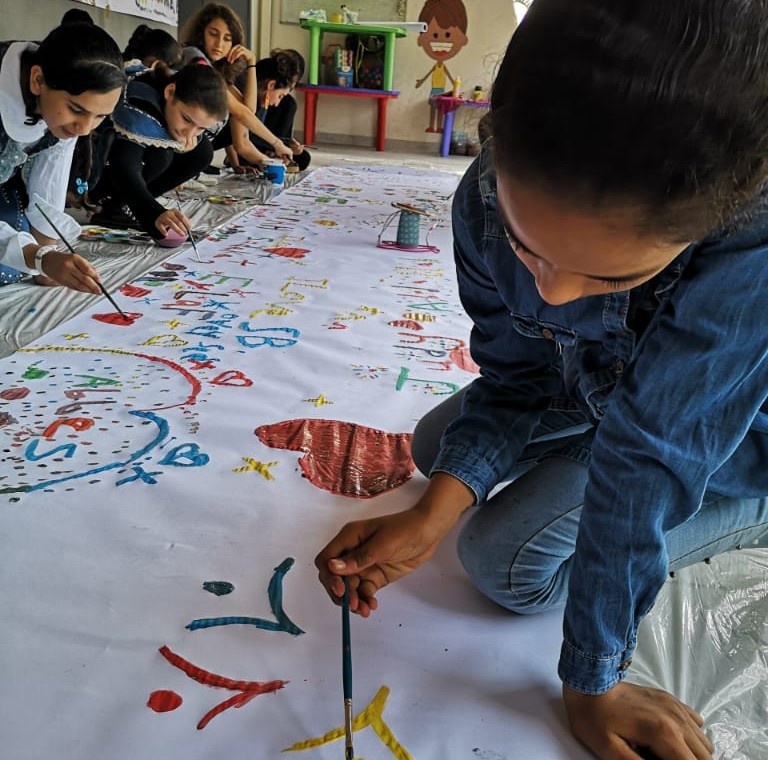 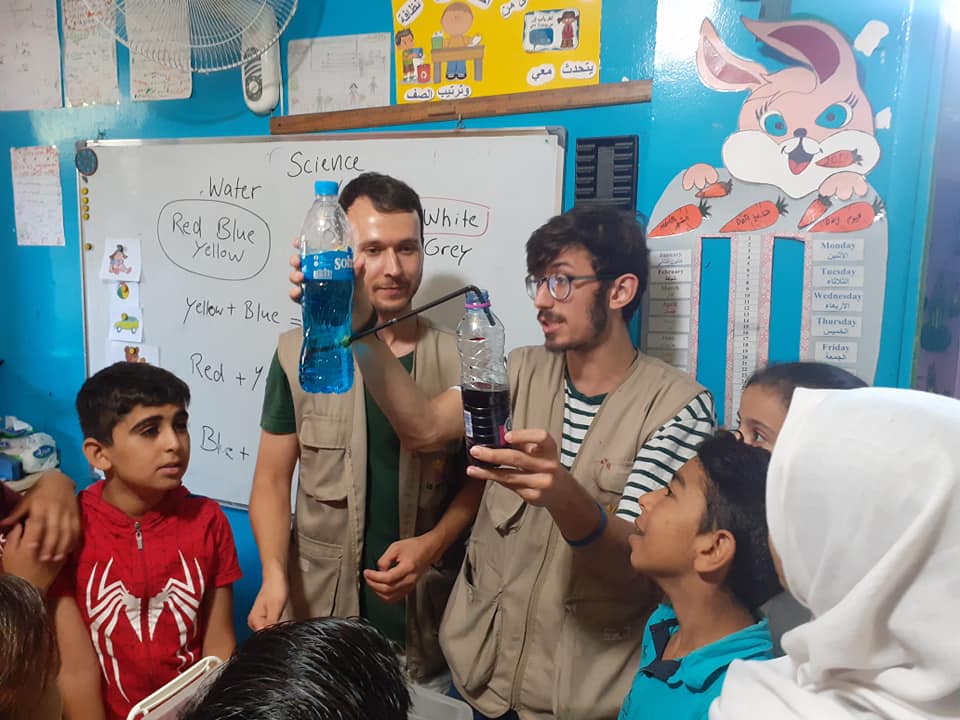 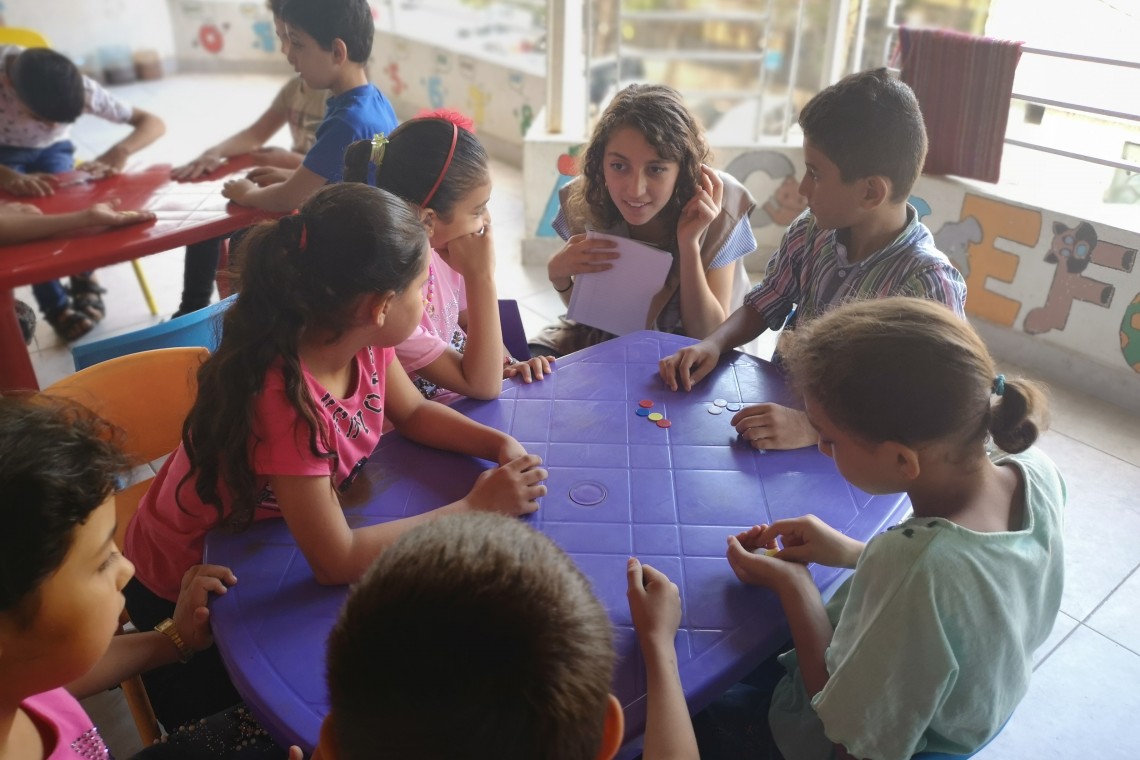 Soutien Belge Overseas is a non-governmental, nonprofit organisation registered in Belgium since 2013. SB Overseas began as community effort amongst concerned citizens in Brussels who decided to intervene to support those affected by the current humanitarian crisis in Syria.

As these efforts grew in involvement and impact, something became increasingly obvious: providing a safe environment for children was a short-term solution, but there was no long-term hope for a generation of young people whose education had been interrupted by the war. It became clear that an entire generation of children was being left without adequate access to education. With this in mind, SB Overseas opened its first education centre in Lebanon, home to over 1.5 million Syrian refugees.

SB now has three centres in Beirut, Saida and Arsal. We have also expanded our work to support the parents of children attending our classes, providing education and empowerment programmes to equip them with the skills and opportunities to regain control of their lives.

In late 2016, SB OverSeas launched the Lebanon Volunteer Programme, an international English teaching volunteer opportunity located in Beirut and in Saida. The international volunteers joined our non-formal educational centres to help teach English, Math and Science, alongside the Arabic co-teachers. Since it’s launch, our centres in Lebanon have welcomed over 250 international volunteers. Over the years, the programme has excelled and has added Branch B, the Arabic language add on to its programme. This has come with great success in which many volunteers have opted to learn the Arabic language while volunteering in Lebanon.

The role/expectations What does the work schedule look like? Please give as much detail as possible

As an international volunteer in Lebanon, you will have the chance to develop your teaching skills by teaching English, Maths or Science in one of our non-formal schools, as well as to put into practice additional skills or interests, such as first aid, fundraising, communications, social media, project development, sports, photography, arts and crafts, theatre, amongst others.

Volunteers teach three shifts per day to three different classes Monday through Friday from 8am until 5 pm. There are breaks between each shift and for those who wish to take Arabic courses, they will only teach 2 shifts per day as one shift is catered to the Arabic language programme.

What are the Benefits of Volunteering with you? What will you learn?

All aspects of the programme are designed to enhance the volunteers professional and personal development as you receive hands on experience in the humanitarian field, apply your skills to projects outside of the classrooms, and network on an international level. You also gain valuable insights of the stories of the local communities, their challenges, and their culture. Moreover, you take part in social and cultural events, excursions and team outings led by the SB OverSeas team who also provides assistance, support and training.

If you Charge Volunteers, please give us the complete break down of any cost involved

Please not that the contribution fee is a one time fee. 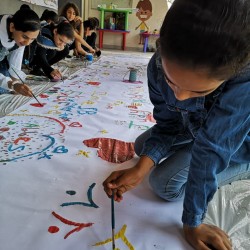 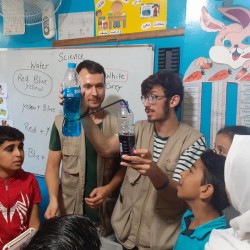 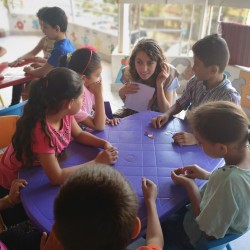 What does the organization offer?

What Should Volunteer bring and what are they responsible for ?

Verified Reviews - All reviews are from verified guests.

0 Adults
0 Children
You won’t be charged yet